Japan has the world's second-largest developed economy and the third-largest economy. Japan is home to 126.10 million people. With such a large population, Japan has one of the lowest rates of unemployment in the world. The employed population is 66.76 million, with the services sector employing the most people.

The country is well-known for its technological strength along with banking, infrastructure, and service sectors. The Japanese economy, driven by the IT and manufacturing sectors, is one of the largest in Asia. These sectors generate employment for thousands of people, including people from outside Japan. Japan is the world's second-largest automobile manufacturing country. The Japanese industry is highly advanced in technology and science and attracts the best talent from all around the world.

Every month Jobrapido posts 28 million job postings and records 55 million visits. Jobrapido operates in 58 countries and matches the right candidate with the right position in thousands of companies worldwide.

Jobrapido analyzes and aggregates job postings from across the web, helping candidates find all the relevant jobs for him/her in one place. Since April 2014, Jobrapido is a part of the Symphony Technology Group (STG) and has over 100 million registered users. 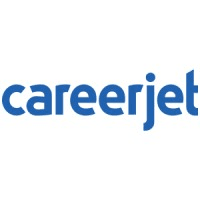 Careerjet is a job search engine that helps users locate jobs on the internet. It sources over 40 million job ads from more than 70 thousand quality websites from all over the world. The network of Careerjet's job search engines spans over 90 countries and has distinct interfaces that are available in 28 different languages. Users can query this database using a quick and simple interface, saving themselves the hassle of visiting each site separately. 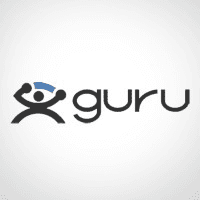 Guru is a freelancer specialist job board with a global network of over 1.5 million gurus. Guru makes it easy for freelancers to find work, and for companies to find temporary workers. Programmers and developers are in grand demand. It offers free job postings.