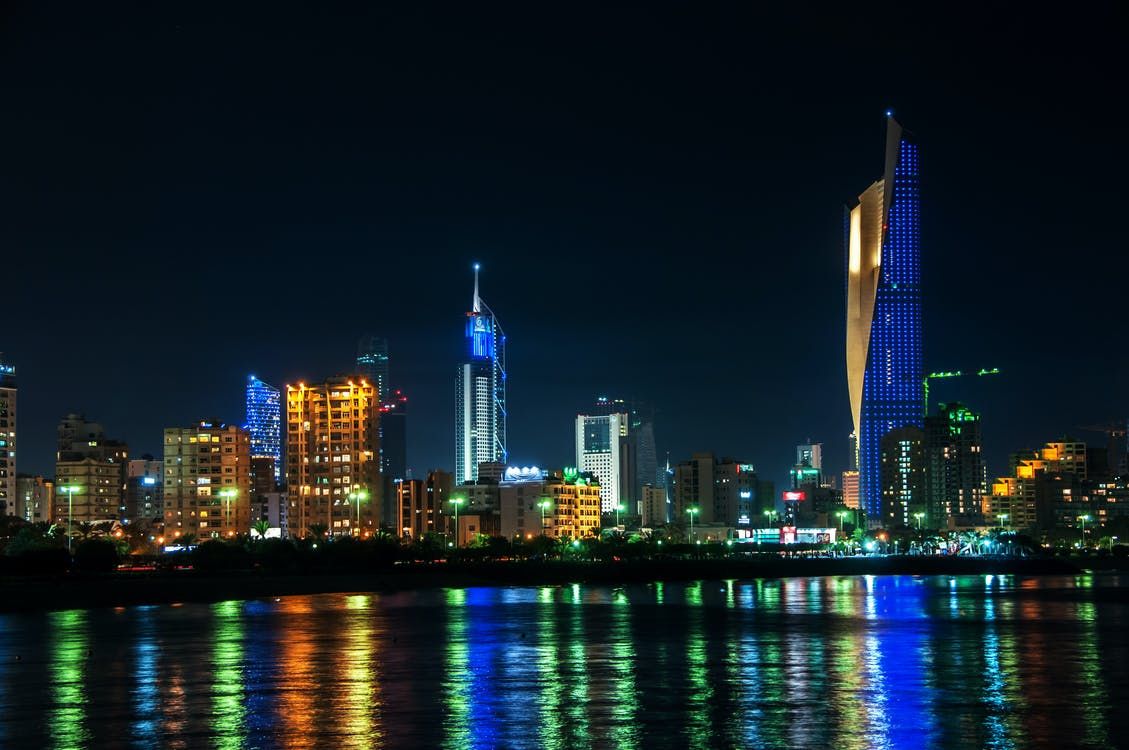 The economy of Kuwait is a wealthy petroleum-based economy. According to the World Bank, Kuwait is one of the world's fifth richest countries by gross national income per capita. The Kuwaiti Dinar is the highest-valued unit of currency in the world.

The market of Kuwait is dominated by the oil industry, which is followed by the steel manufacturing industry. With the recent increase in small business start-ups, Kuwait has seen a boom in the talent of entrepreneurship. Kuwait exports mostly mineral fuels, aircraft, spacecraft, organic chemicals, plastics, iron, steel, jewels, precious metals, aluminum, copper, machinery, salt, sulfur, stone, and cement. 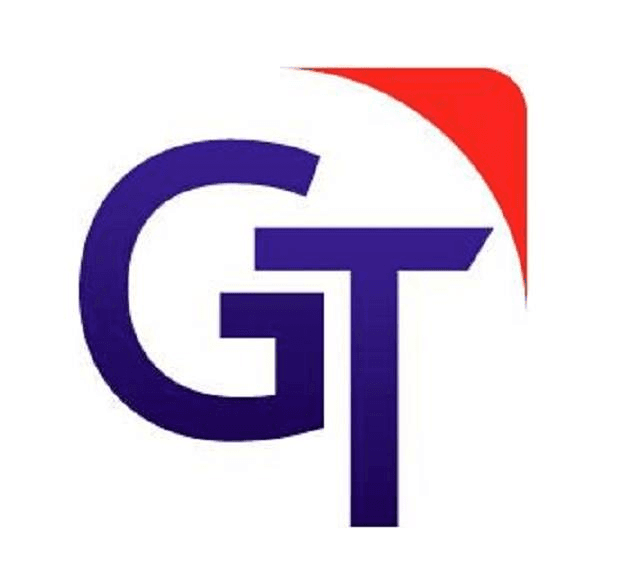 GulfTalent is the Middle East's greatest online recruitment portal, with over 10 million experienced professionals from all industries and job categories using it. Salary comparisons, courses, and publications are all practical services offered by GulfTalent (insights). 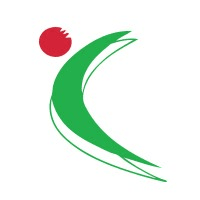 Naukrigulf was established as the Gulf region's fastest-emerging job portal since its launch in early 2006. The site receives daily visits from thousands of job seekers from the UAE, Saudi Arabia, Bahrain, Kuwait, Oman, Qatar, etc. It provides a wide range of solutions for companies including access to resume databases, job postings, and response management tools. In comparison to their partner website, Naukri, Naukrigulf is quite different. 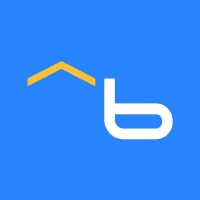 Bayt.com is currently the most popular job site in the Middle East and Gulf. Bayt.com job seekers come from all career levels, industries, and countries in the region. Every day, Bayt.com works with thousands of businesses, including tiny startups, big multinationals, and governmental organisations, to successfully attract and hire talented professionals and executives.

They have received numerous awards for their efforts. It is the 272nd most popular website, permits the free posting of up to two jobs each month, provides a free trial to examine the CV database, and 33 filtering options. It receives 4.87 million monthly views from the entire MENA region.