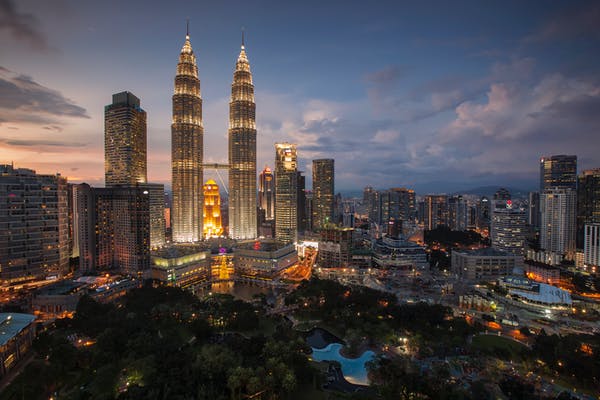 Malaysia is located in Southeast Asia, known for its culture and diversity, there are a range of features that make the country an appealing business destination. Malaysia is rapidly expanding, with an estimated GDP of $314 billion, Malaysia is 37th largest economy in the world.

Malaysia has language barriers because of the mixed culture and an indigenous population, more than 100 languages are spoken in the country. Malaysian Malay is Malaysia's official and national language, and English is commonly used as a second language in the education sector, so you might need a translator. Malaysia has an adult literacy rate of 95%.

Malaysia's manufacturing especially the electrical and electronics (E&E) industry sector is a major contributor to the country's economy and one of the reasons why some international companies choose to establish operations in the country. 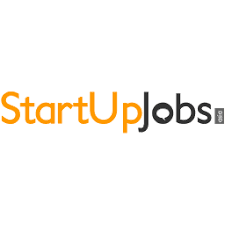 StartupJobs is a free job board that focuses solely on startup opportunities in Singapore and Asia. With all job types, it is present in Singapore, Malaysia, the Philippines, Hong Kong, and Indonesia in Asia. They intend to develop a better leverage and platform for Startup Hire in Asia, as well as to connect the proper talent fit within their growing and emerging business. 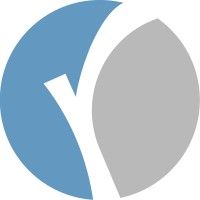 Recruit.net is a platform for global job searching and HR data analytics. It produces AI-powered business insights on information about the labor market by processing millions of datasets in real-time, including job descriptions, salaries, and resumes.

With an emphasis on in-demand skills, salary trends, corporate intelligence, and macro business trends, it normalizes, labels, and enriches the data with structure before applying their Artificial Intelligence (AI) frameworks to produce predictive and useful job market information. Millions of people visit www.recruit.net. It operates in 36 countries. 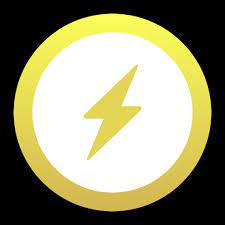 BEAMSTART provides you with the most recent information about the business, technology, startups, and events. Additionally, it manages a micro-VC fund for startups. Its goal is to assist founders in creating successful businesses and to establish itself as the premier resource for all things related to startups and entrepreneurship.

Jobs-station.com is a Malaysian internet job board created to be user-friendly and aid employment search. This website provides full-time, part-time, and contract employment opportunities in Malaysia.

Job seekers can publish their most recent resumes for FREE and use the search features using the categories listed to look for jobs. You will receive daily or weekly email alerts with updates on the job matches. A recruiter can post job openings for FREE and gain unrestricted access to their database's thousands of top-notch resumes. 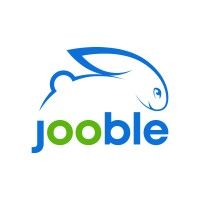 Jooble is an international job search website used daily by millions of people in 69 countries, with 1 billion visits annually. In its years of existence, since 2006, the company has gone from a startup founded by two students to a global employment platform.