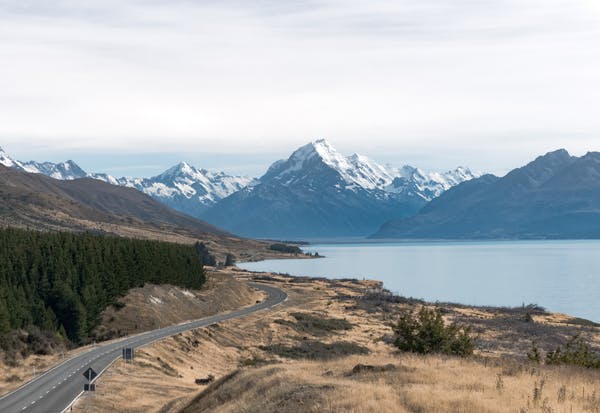 The economy of New Zealand is a highly developed free-market economy. It is the 50th-largest national economy in the world. It has one of the lowest unemployment rates at around 4.9 percent. It has trade relations with leading economies such as China, Australia, India, the European Union, the United States, and Japan.

The market of New Zealand is based on the transportation, telecommunications, and energy sectors. The majority of the hiring opportunities in New Zealand emerged from the private sector. Along with hard skills, New Zealand looks for soft skills such as communication, teamwork, problem-solving, etc. A standard workweek in New Zealand is 40 hours. The current minimum wage rate for adult is $21.20 per hour.

JOBMONSTER is a FREE job listing and searching platform in New Zealand only. It aims to make sure small local businesses get the right candidate and the right candidate gets the right job. They have 4 million daily active users, over 12K open job positions, and over 20 million stories being shared. 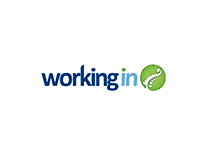 Working In New Zealand has the expertise and experience to establish connections with a variety of high-caliber people thanks to its monthly traffic of over 60,000 job seekers, top Google ranking for NZ employment searches, and extensive business network. For more than 20 years, they have assisted clients in successfully relocating to New Zealand. Their knowledgeable staff can assist you at every step of the way, from employment support to visas and relocation. 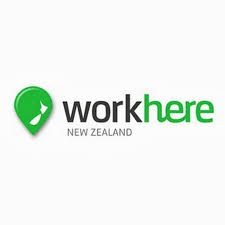 WorkHere is a 100% New Zealand owned and operated business – a team of Kiwis passionate about linking global talent to great New Zealand-based companies. Their team helps people come here to work, live, and enjoy everything New Zealand has to offer. WorkHere can assist you whether you are a Kiwi returning home, a migrant looking to relocate to New Zealand, or an employer looking for highly skilled people to join your team.

The Tertiary Education Commission owns and operates Careers.govt.nz. They are responsible for ensuring that New Zealanders have the skills, knowledge, and training opportunities necessary for long-term success. It provides tools and information to help people of all ages make employment and education decisions throughout their lives.

Trade Me is a New Zealand classifieds website that offers job postings. Today, Trade Me is viewed 1.9 million times each day by an average of 650,000 Kiwis, has over 9 million listings onsite at any given time, and employs over 500 people in Auckland, Wellington, and Christchurch.