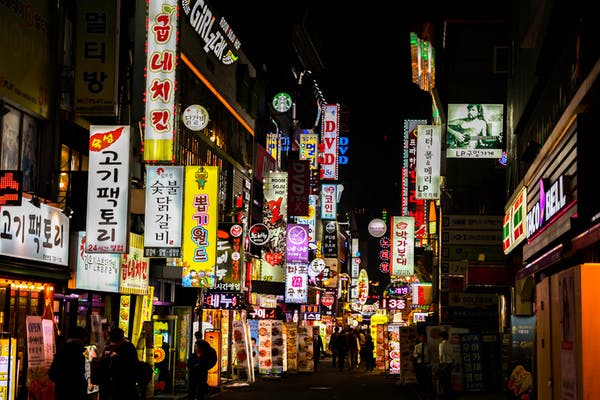 South Korea's economy is a highly developed mixed economy. South Korea is the fourth largest economy in Asia and the tenth largest economy in the world. The service sector and industrialization are the two most important drivers of economic development. South Korea's major sectors include the electronics, automobile, and shipbuilding industries. As one of the top producers of electronic goods today, the country is also home to some of the most booming markets and well-known international companies, like Samsung, Hyundai, LG, and Renault. The minimum wage in South Korea is 8,720 Korean won hourly, or 1,822,480 Korean Won monthly. 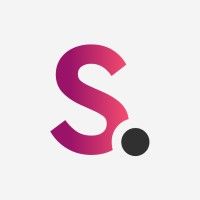 Simply Hired is a job search engine that aggregates job listings from across the web, including corporate career sites, job boards, and niche job websites. The company operates a job search engine in 24 countries and 12 languages. For the past three years, Simply Hired has been recognized as the "Top Job Search Site" by Forbes and PC Magazine. It also offers different HR Tools for employers.