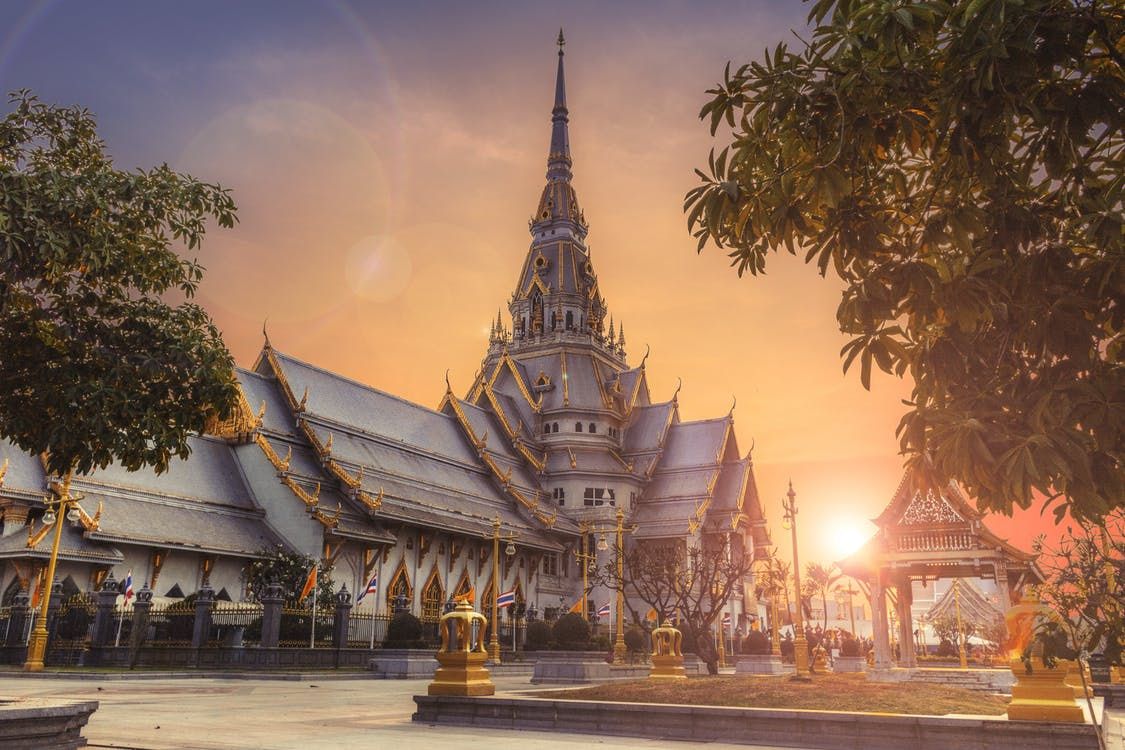 Thailand, a well-liked tourist destination, has grown its commercial opportunities recently and is currently Southeast Asia's second-largest economy. Thailand's main sources of income are its exports of goods and its involvement in tourism-related activities.

Thailand also has a relatively low daily minimum wage, which ranges from THB 313 (USD 10) to THB 336 (USD 11), depending on the employee's location and type of job. While significantly lower when compared to nations like Singapore, the US, and Australia, it is still greater than nations like the Philippines or Indonesia. Additionally, the cost of living in Thailand is 43% less expensive than that of Singapore and 35% less expensive than the national average in the United States.

The majority of firms that hire remote talent from Thailand seek full-stack/mobile developers, data scientists, UI/UX engineers, and sales associates. The Ministry of Labour states that a person may only work a maximum of 8 hours per day, or 48 hours per week.

Over the previous five years, the freelance market in Thailand has grown consistently, increasing by 3.9% annually. Around 1.9 million Thais work as independent contractors, contributing 4.8 billion baht (156 million USD) to the market, according to the Kasikorn Research Center. 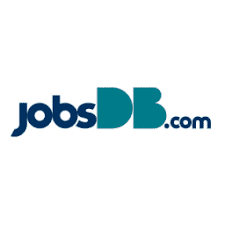 Jobsdb.com is the leading generalist job board, with a strong presence in China, Hong Kong, Indonesia, the Philippines, Singapore, and Thailand. It is Asia's most popular site for job seekers. Because of their 1,000 competent employees, they have a strong local presence in every country in which they operate. SEEK Limited, which is listed on the Australian Stock Exchange, purchased it in 2011.

Because it is not necessary to create an account in order to apply for a job, the application procedure is simplified for job seekers. Jobdb.com has established one of the largest CV databases in Asia Pacific to help recruiters expedite the hiring process. 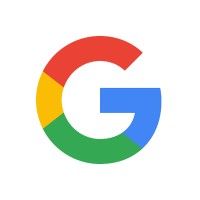 Google for Jobs is a Google feature that compiles and presents job listings from throughout the internet. It helps job seekers locate related listings in Google search results directly. If you set up the underlying HTML of your job advertisements such that Google for Jobs can index them, you can publish a job on Google. If you cannot make the changes to your site, you can post your jobs on a job posting site that Google for Jobs already indexes. 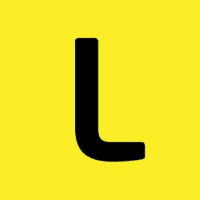 Laimoon is a professional course and training program search engine for professionals looking to advance their careers. It was founded in Dubai, United Arab Emirates, and today, with 43,109 live courses and 444,645 monthly course visitors, they serve over a million people each month in over 30 countries.

Laimoon works with over 200 training providers to help people and organizations select the best course for their needs among over 40,000 programs. 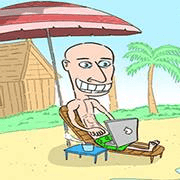 Thethailandlife.com is a blog that also includes a free job board for expats looking for work in Thailand. Employers wishing to hire international talent for positions in Thailand can advertise their openings here for free.