Hiro believes that building apps on Bitcoin is the biggest and most obvious bet in crypto today. Most of the public believes that Bitcoin is nothing more than a store of value, but we see Bitcoin as t..

Hiro believes that building apps on Bitcoin is the biggest and most obvious bet in crypto today. Most of the public believes that Bitcoin is nothing more than a store of value, but we see Bitcoin as the foundation for a better internet.

We believe a user-owned internet is best served if it is built on the most secure and the most decentralized blockchain. We make tools for developers to build this future with Stacks, the largest and fastest growing Web3 project on Bitcoin.

Who we are We are a company for developers, built by developers. We take our name from the hacker “Hiro Protagonist” from Neal Stephenson’s Snow Crash, and everything we do enables developers like our namesake to innovate and put the future back in the people’s hands.

Our values We go together - A rising tide lifts all boats: we freely collaborate and share across our community.

We find a way - No challenge is too big or daunting: we are resourceful, tenacious, and creative in finding solutions.

We engineer moonshots - We take big, ambitious swings — but are focused in our aim and execute thoroughly.

We have a bias for action - We know that speed can magnify impact, and we move swiftly.

We empower developers - Our mission and developers drive all we do, and we consistently make the decisions that serve them best.

Hiro is funded by SV Angel.

Learn about the technology and tools that Hiro uses. 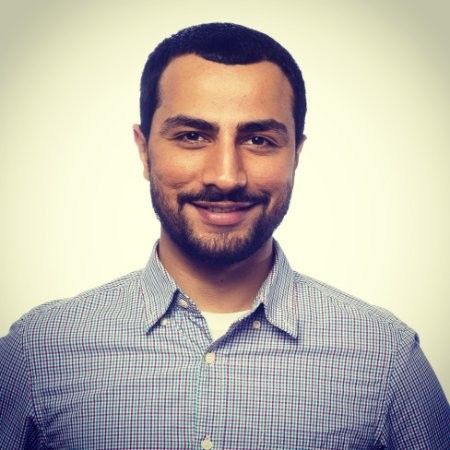 Learn about the technology and tools that Hiro uses. 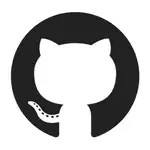 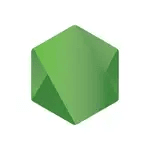 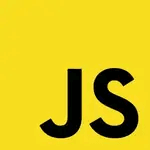 Learn about the benefits and perks that Hiro provides.

Promotes a remote working environment. It either has a remote-first or a hybrid office set up.

Offers requisite appraisals and the opportunity to advance frequently to further stages of the career.

Offers amazing perks and benefits to its employees and also awards stock options or profit sharing.

These are some great remote companies operating in similar markets to Hiro.

Blockchain.com believe that in a decade the financial system of the internet — that is, commerce tha..

Enjin offers an ethereum-based cryptocurrency that allows users to create and use Non-fungible token..

Clovyr brings the flexibility and ease of use of modern application development to the blockchain do..

At Foundation, we are laying the groundwork for web3—the next generation of the internet full of lim..

At Binance, we believe that everyone should have the freedom to earn, hold, spend, share and give th..

**Who we are** Recognizing the importance of Bitcoin from the onset, and understanding that the exch..