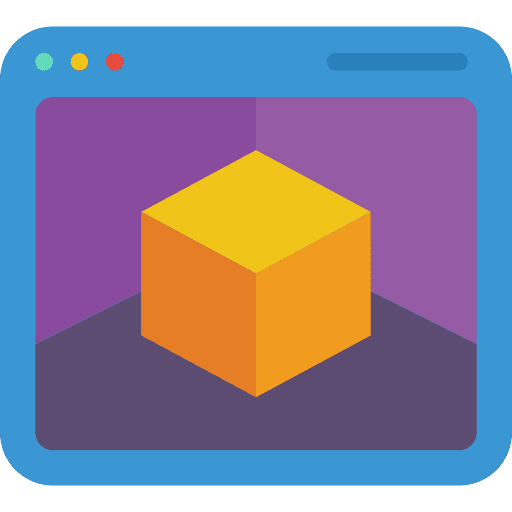 Virtual desktops give remote workers the feeling of being at their desktop by giving them access to all of their files, documents, and applications. They can also take advantage of remote desktop technologies like screen sharing, audio/video chat, and automated software-as-a-service (SaaS) apps like Microsoft OneNote or Slack. Essentially, virtual desktops mean that remote workers can have a computer “in front” of them wherever they are. As a result, they can get more done than if they were sitting at their physical desktop. In addition, virtual desktops can help remote workers save time and money by allowing them to work from home instead of having to commute to the office every day.

It's important to note that virtual desktops are not a replacement for face-to-face interactions. Rather, they are an additional tool that remote employees can use in order to be more productive and efficient. 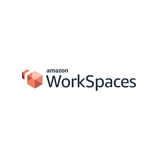 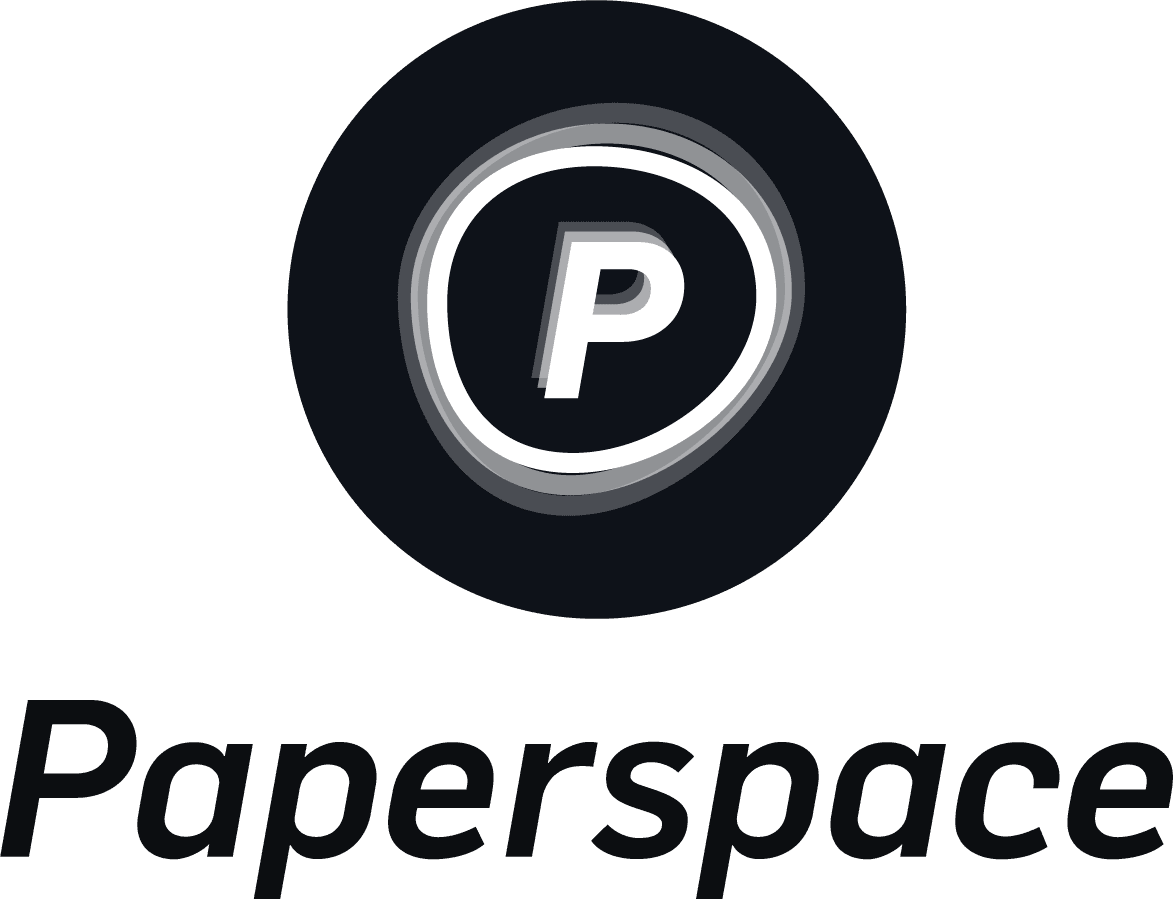 Launch any virtual desktop in less than five minutes! 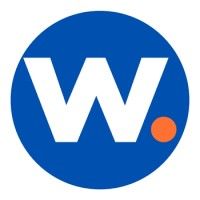 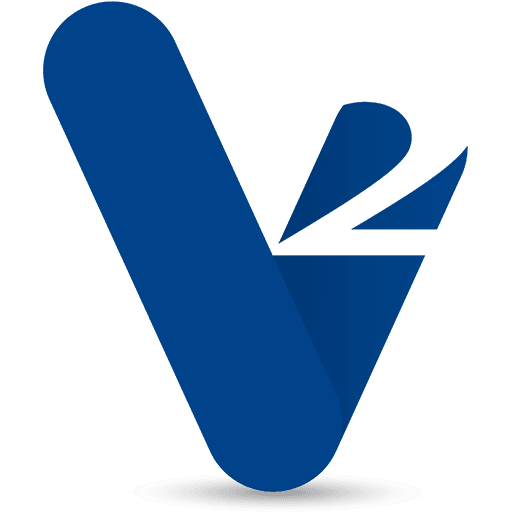